The Luck of the Irish: St. Patrick's Day recipes from our Savor Kitchen

“Laugher is brightest where food is best.”

In the Steel City, St. Patrick’s Day is much more than a day to celebrate Irish heritage and traditions — it’s actually a week. Pittsburgh has a significant Irish population and the second-largest St. Patrick’s Day parade in the United States! Therefore, the week prior to the parade is declared “St. Patrick’s Week in Pittsburgh.”

This year, the parade falls on Saturday, March 12th. The festivities start at 10 a.m. and the parade is expected to attract over 20,000 participants, including marching units, bands and floats! For a full list of St. Patrick’s Day events, visit Pittsburgh Magazine. 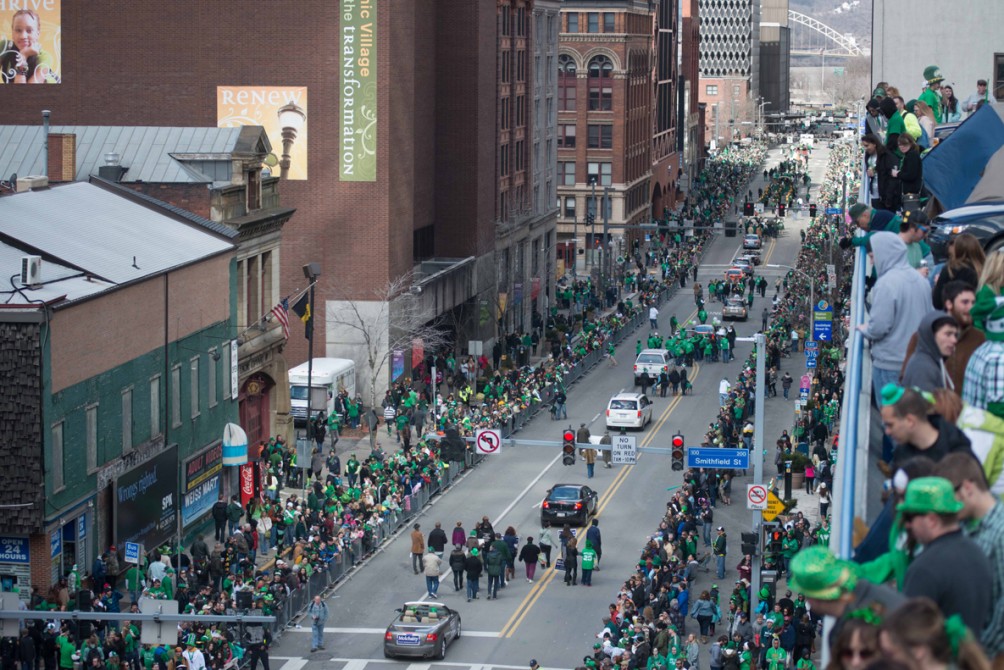 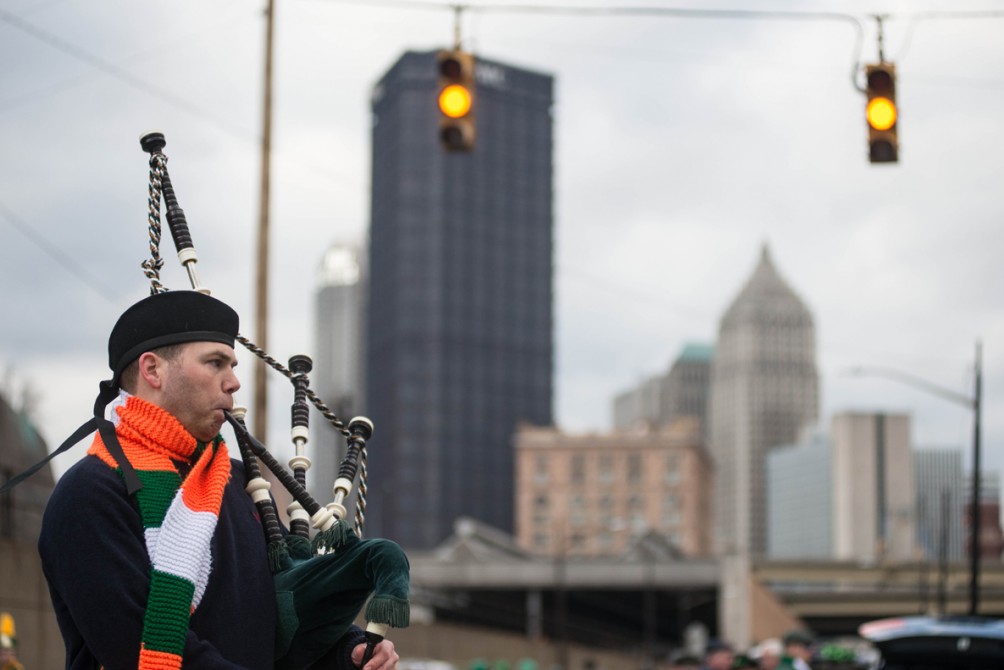 In honor of the upcoming holiday, we have put together some St. Patrick’s Day recipes from our Savor Kitchen to help get you in the spirit.

Irish cuisine has evolved from centuries of social and political change, but takes its influence from the crops grown and animal farmed in its temperate climate. The potato was introduced into Ireland in the second half of the 16th century and has become known as the stereotypical food for Ireland and can be found many traditional Irish dishes, including one of our favorites the Savor Crock Pot Dublin Coddle.

We’ve also put a twist on one our favorite sweet treats to bring you Irish Car Bomb Cupcakes. These boozy cupcakes consist of the popular Irish beverages, Baileys Irish Cream and Guinness.

A warm and tasty traditional Irish stew that can be prepared ahead of time is a favorite from the Savor Kitchen. 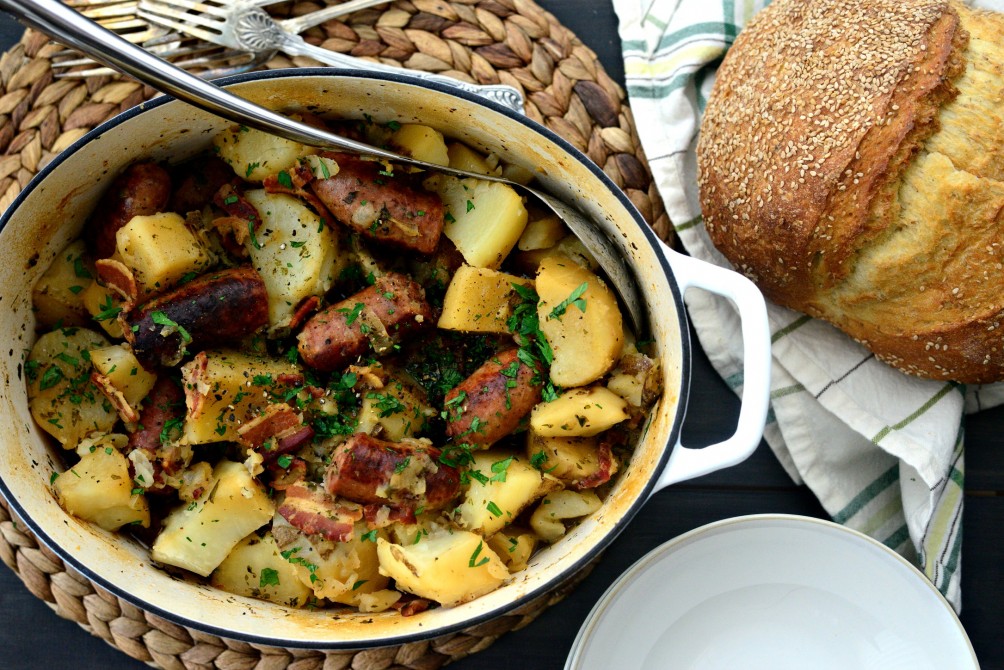 In a large sauce pan render the bacon on medium heat (do not brown). Add the sausage and onions and sauté until the onions are translucent. Transfer the meet and onion mixture to a crock pot and add potatoes, carrots, cabbage, and stock. Cook on low setting until vegetables and potatoes are tender (approximately 6 hours). Enjoy!

These boozy cupcakes are a nod to the popular drink that consists of a shot of Baileys Irish Cream and Irish whiskey dropped into a pint of Guinness.

Preheat oven to 350 degrees F. Line 24 cupcake cups with liners. Bring the Guinness and butter to a simmer in a heavy, medium saucepan over medium heat. Add the cocoa powder and whisk until the mixture is smooth. Cool slightly.

Whisk the flour, sugar, baking soda and salt in a large bowl to combine. Using an electric mixer, beat the eggs and sour cream on medium speed until combined. Add the Guinness-chocolate mixture to the egg mixture and beat just to combine. Reduce the speed to low, add the flour mixture and beat briefly. Using a rubber spatula, fold the batter until completely combined. Divide the batter among the cupcake liners. Bake until a thin knife inserted into the center comes out clean, about 17 minutes. Cool the cupcakes on a rack.

For the Jameson ganache

Finely chop the chocolate and transfer it to a heatproof bowl. Heat the cream until simmering and pour it over the chocolate. Let it sit for one minute and then, using a rubber spatula, stir it from the center outward until smooth. Add the butter and whiskey and stir until combined. Let the ganache cool until thick but still soft enough to be piped.

Scoop out the center of the cooled cupcakes and fill with the ganache.

For the Bailey’s icing

Using the whisk attachment of a stand mixer, whip the butter on medium-high speed for 5 minutes, scraping the sides of the bowl occasionally. Reduce the speed to medium-low and gradually add the powdered sugar until all of it is incorporated. Add the Baileys, increase the speed to medium-high and whip for another 2 to 3 minutes
, until it is light and fluffy.

Using a pastry bag and tip or a spatula ice the cupcakes.