If it went in on a spoon, it comes out on a spoon. How well do you know proper table side manners? Don’t fret! While everyone else is obsessing over their March Madness brackets, we are dominating the manners game and brining you straight to the championship of etiquette. 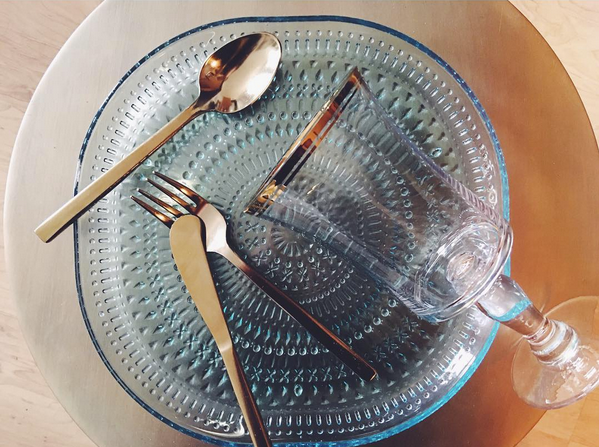 Manners are something used to make a good impression on others and to feel good about oneself. No matter where you are – at home, work, or with friends – practicing good manners is important… mostly when you are trying to impress your significant other’s parents! Stick to these rules from Vogue’s Book of Etiquette and you will come out on top!