This #FoodieFriday, we’re looking back at Pittsburgh’s booming culinary scene, which was recently recognized by Zagat as THE top in the nation! To compile their list of “The Top 17 Food Cities of 2015,” Zagat asked its editors around the country to “make a case for the city they believe had the biggest year in food by examining at the caliber of new openings, award-recognition and national media attention had by each, be it their home turf or elsewhere.” And with so many amazing new restaurants popping up around town, it’s no surprise to us that Pittsburgh came in on top!

So, what helped Pittsburgh land the leading spot?

“While hefty Italian bread sandwiches from Primanti Bros. remain musts on the Pittsburgh culinary circuit, as of late it’s an abundance of more refined food glories that Steel City is becoming known for. Consider the don’t-mistake-it-for-Brooklyn neighborhood Lawrenceville, whereas of this year, locals now eat fried chicken and carrot slaw sandwiches for lunch at the Vandal, then jamon croquetas with leek ash aioli for dinner at Morcilla, chef Justin Severino’s low-key Spanish follow-up to Cure. Chaz & Odette, with its jerk pork and yam coulis, debuted in Shadyside, just as Station made its mark on Bloomfield with dishes like miso-poached apple,” says Zagat writer Alia Akkam. 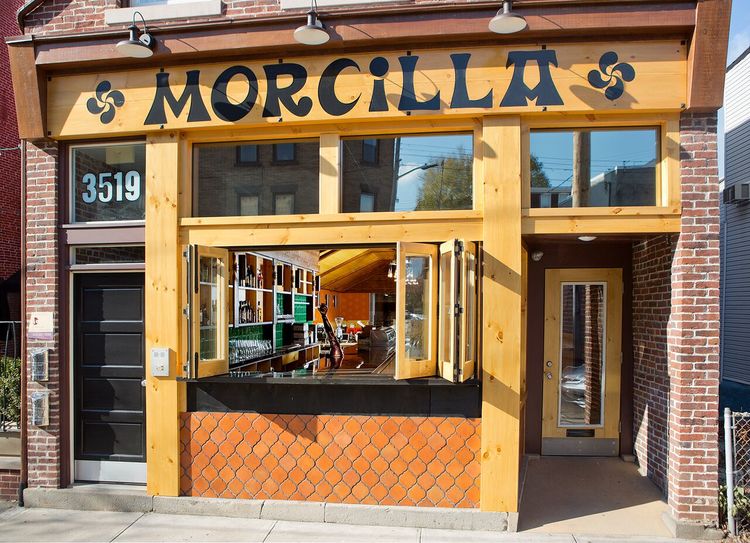 “Downtown, well-known restaurateur Richard Deshantz opened täk?, serving chorizo and Wagyu short rib tacos alongside newfangled tequila cocktails. Perhaps the most robust symbol of Pittsburgh’s ascent is the arrival of a retro-utilitarian Ace Hotel, home to acclaimed Brooklyn butcher Brent Young’s just-opened Whitfield. Bethany Zozula and pastry chef Casey Shively—who also did time in New York at Del Posto—are the stars of the female-fueled kitchen, turning out Americana-inspired creations like rabbit accompanied by semolina gnocchi and parsnip bread smothered in whipped Pennsylvania honey. With its geography straddling both the East Coast and the Midwest (likelihood of poaching more chefs from those areas = high), this town is poised for even more exciting things in 2016,” Akkam adds. 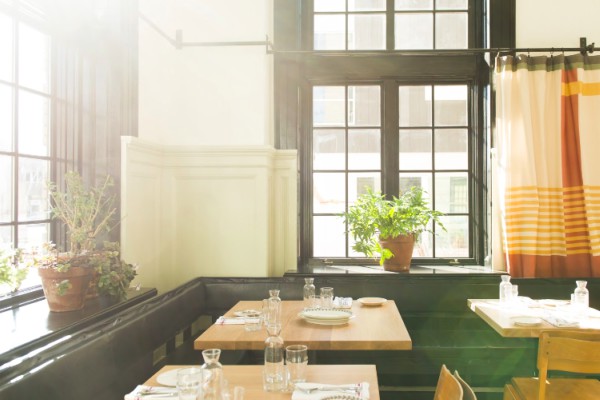 Also joining the Burgh on the list of top culinary destinations are Baltimore, New York City, San Francisco, Los Angeles and Portland, to name a few.

This year has been truly exceptional (and not to mention tasty!). We’re honored to be in such an innovative city and to have an impact on the culinary landscape with SAVOR, our catering division during this exciting time of growth and development!