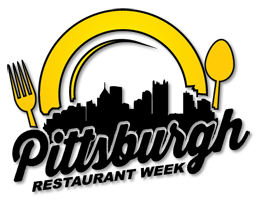 August is the perfect time of year for restaurant week, since it is the peak of our precious growing season.  Dozens of restaurants across the city are embracing this prime harvesting season with creative menus and special offerings to highlight the abundance of fresh produce. 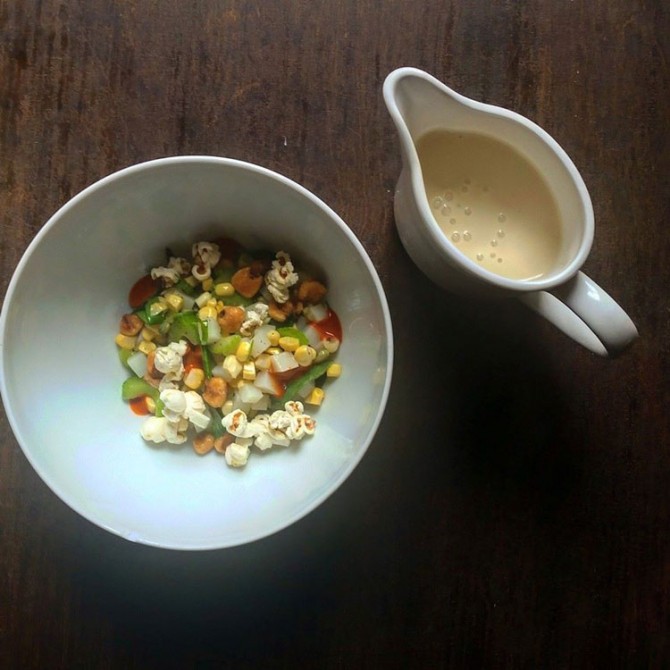 Restaurant Week is one of the best foodie weeks in the city, and it is also a great opportunity to experience the diverse restaurants available in the ‘Burgh. It officially begins Monday, August 10th but some spots such as Root 174, Matteo’s and Paris 66 are offering a preview weekend for early specials. To make the most out of Pittsburgh Restaurant Week, check out the different menus online and make reservations early since many of the city’s dining hot spots fill up pretty quickly! 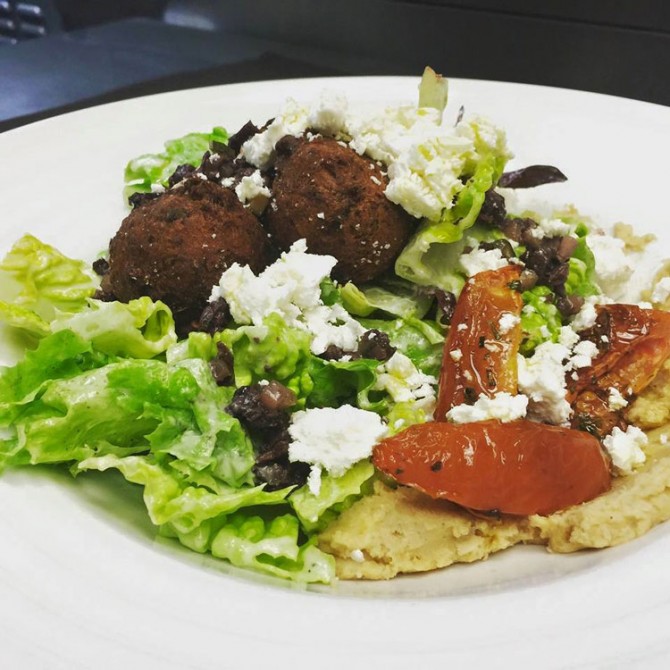 For a full list of participating restaurants and special offers, visit http://pittsburghrestaurantweek.com/restaurants/summer-2015-restaurants/