Put on your party hat, #Pittsburgh officials just announced a year-long celebration for Pittsburgh’s Bicentennial, the 200th anniversary of its incorporation as a city! “It will be a year of celebrating the greatness that is this city through its people,” Peduto said. 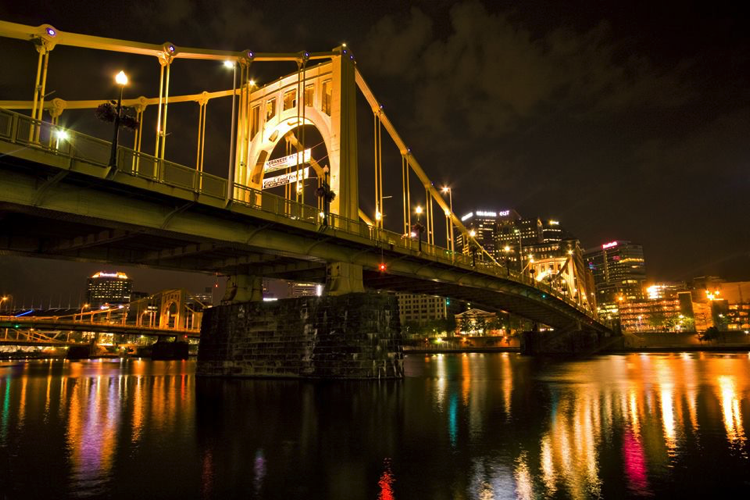 Celebrations will begin with “Incorporation Day” on March 18th, featuring an open house of 200 years-worth of Pittsburgh artifacts, a gallery crawl through Downtown and the inception of “tourist visas” for folks new to the Steel City. 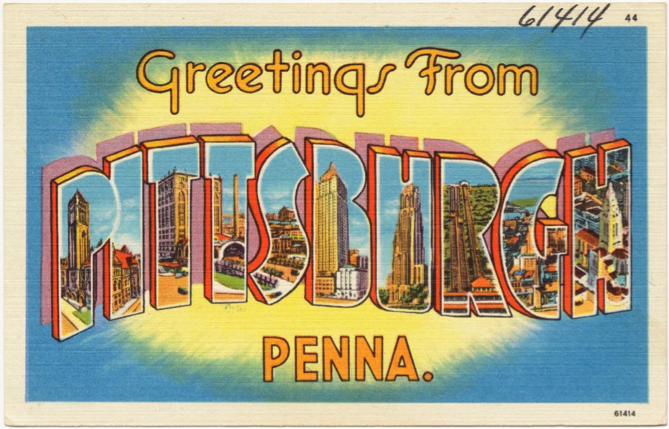 After celebrating the actual anniversary on March 18, the city will also host a number of other “signature” events including a parade in July, featuring descendants of the city’s 63 mayors, Light-Up Night in November and First Night Pittsburgh, on New Year’s Eve.

Stay tuned for more updates and visit the TribLive for more information. 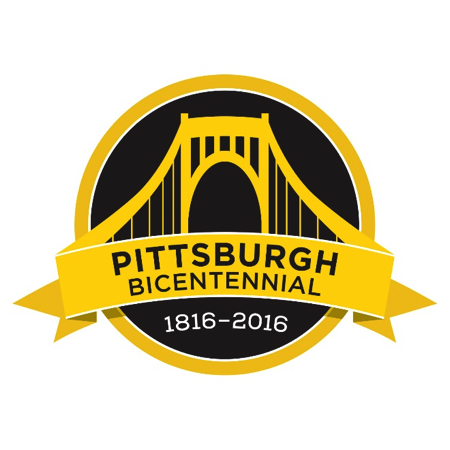