We aren’t just talking about the beautiful cityscapes or alluring foodie scene, but the unexpected romantic spots that make Pittsburgh the perfect city for lovers.

1.Locks of Love on the Schenley Bridge 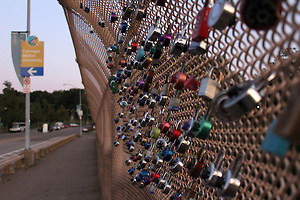 It all began in Paris, the City of Love. Lovers would write their names on locks, attached the locks to the Pont des Arts bridge, and then throw the keys into the river Seine. Pittsburgh has taken on this tradition and brought it to the Schenley Bridge in Oakland. But, instead of throwing the keys into a river, lovers toss the keys down into Panther Hollow.

This past June, Paris’ love locks were taken down, but you can still find Pittsburgh’s lovers’ locks attached to the Schenley Bridge. 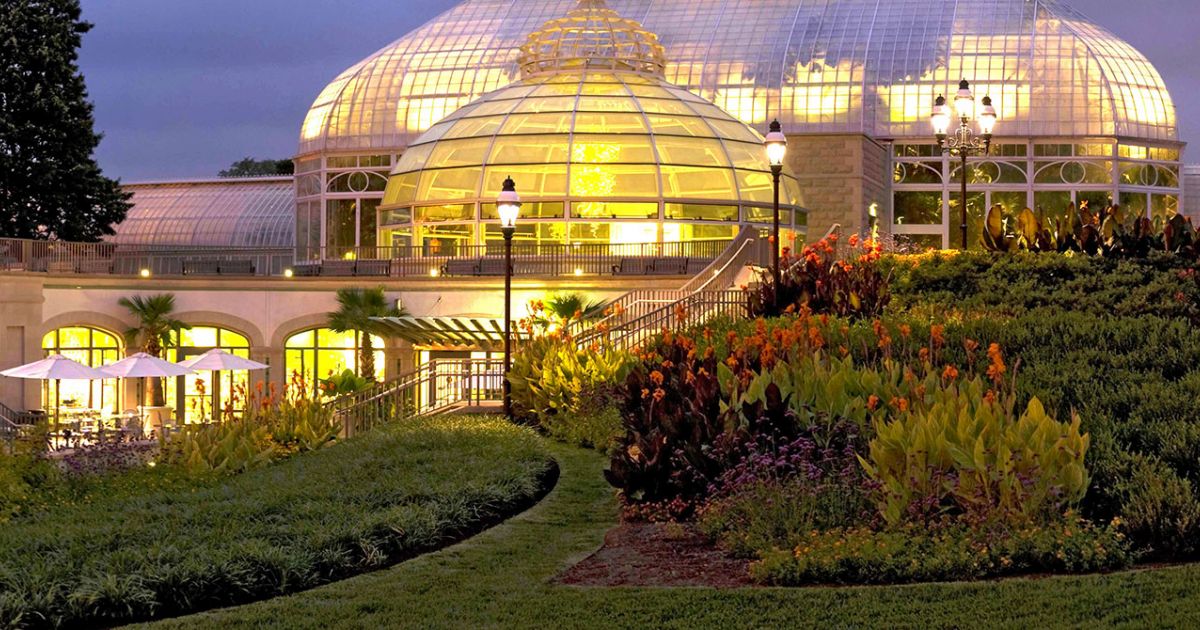 Just down the road from Schenley Bridge, sits the enchanting Phipps Conservatory and Botanical Gardens. From plants to art, Phipps has some of finest romantic gardens in the world. Founded in 1893 by steel and real-estate magnate Henry Phipps, Phipps Conservatory and Botanical Gardens was a gift to the City of Pittsburgh with the purpose to educate and entertain the people of Pittsburgh.

Plan your next date night to stroll hand in hand through the lush gardens and exquisite artworks.

3. The Duquesne and Monongahela Inclines 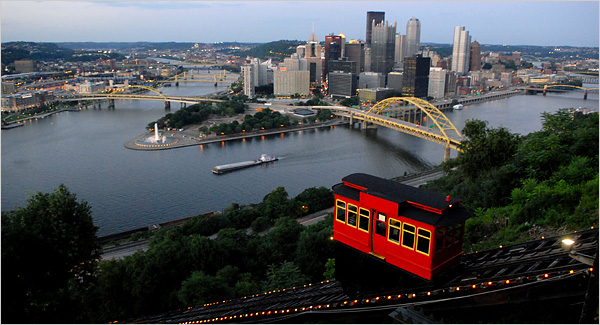 Designed for transportation between the river valleys and the communities on top of the overlooking bluffs, the Duquesne and Monongahela Inclines have become two of Pittsburgh’s distinctive features. The cable-powered inclines offer some of the most dramatic views of the city.

Cuddle up in one of the cars and enjoy the stunning cityscape as you climb 400 feet up to Mount Washington.

The Strip District was once ideal for industrial development and the scene for a number of industrial “firsts”. It is now home to wholesale and retail stores including those that have been in operation for over 100 years such as the Pennsylvania Macaroni Company , which began operations in 1902.

The Strip District is Pittsburgh’s treasure and holds a special place in everyone’s heart that visits, from local regulars to enthusiastic tourists. Visiting the bustling Strip is always fun mostly with your loved one by your side. What better way to someone’s heart then through his or her stomach? The Strip District makes for the perfect romantic date, strolling hand in hand, eating and drinking your way down Penn Ave.